Onpoint Electrical is a family run business started by brothers Jon and Geoff Dawson. We both started our electrical careers at the age of sixteen working for our father’s electrical installation company in Burntwood.

Electricity is in our blood!..

Jon and Geoff started their electrical careers at the age of sixteen working for their father’s electrical installation company in Burntwood. Jon went on to work for large companies, doing electrical estimating and contracts, managing new build sites, but missed the day-to-day interaction of working in the domestic sector. Geoff worked for the family business right up until his father decided to slow things down in his later years, leaving the door open for Geoff and Jon to start Onpoint Electrical, offering domestic and commercial works to Burntwood, Cannock, Lichfield and surrounding areas. 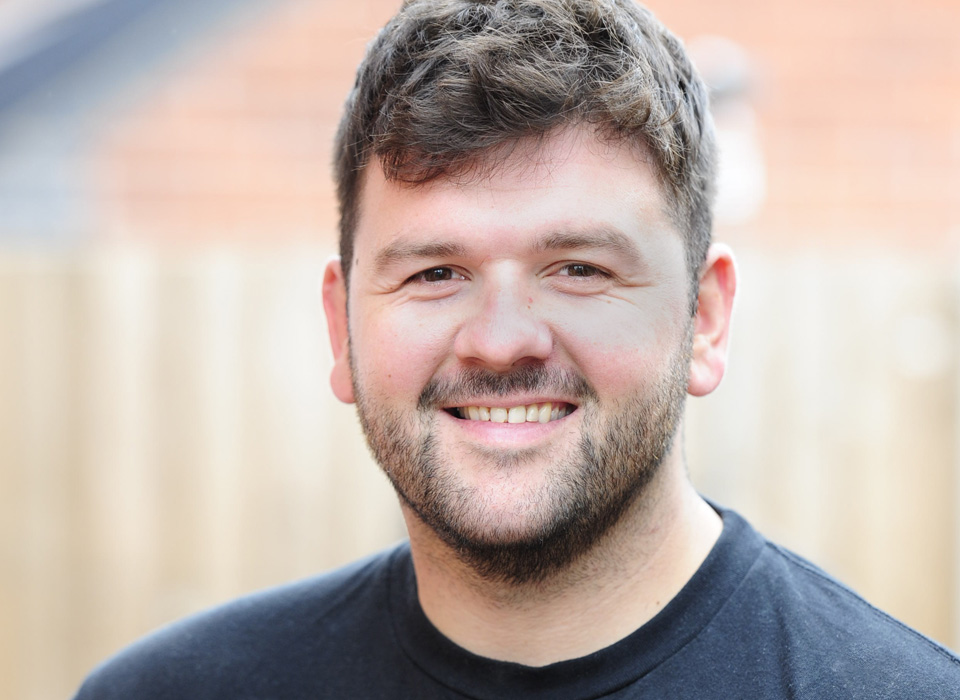 JON DAWSONElectrician
Jon’s spare time is spent working on the house he has recently acquired with his girlfriend Gretel. As a lifelong martial artist, he trains in Brazilian Jiu Jitsu, a martial art in which he is a purple belt and his big goal is to get his black belt over the next few years. 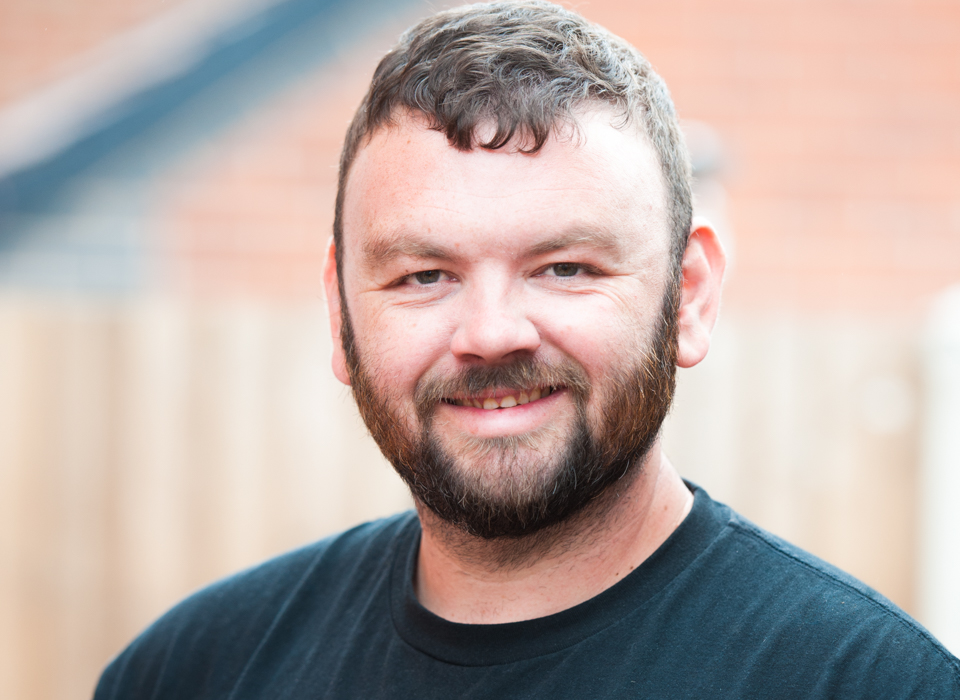 GEOFF DAWSONElectrician
As a new father to his beautiful young daughter Lola, Geoff spends every minute away from work with his family visiting the park, taking her to the farm and general dad stuff. He also enjoys taking his dog Lenny a walk over Chasewater with his wife Aimee and daughter Lola.

Rest assured we’ve got it covered:

When it comes to getting the job done and overcoming snags, nothing beats experience. We have plenty of it! Contact us today… 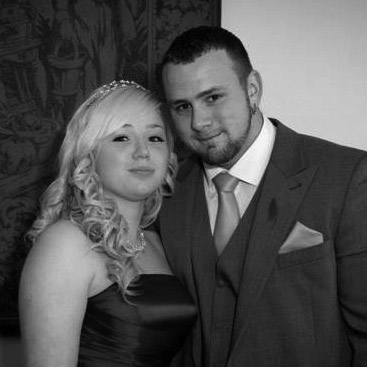 “Used for years both at work and at home. Quality job every time and reasonably priced.” 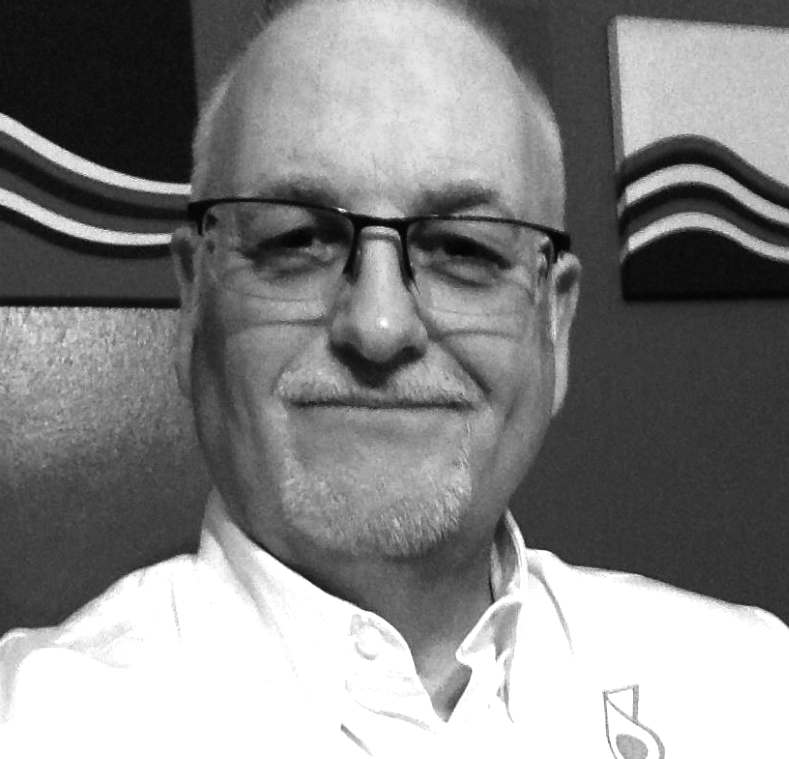 “Excellent Team. Thanks very much for your hard work on my rewire.” 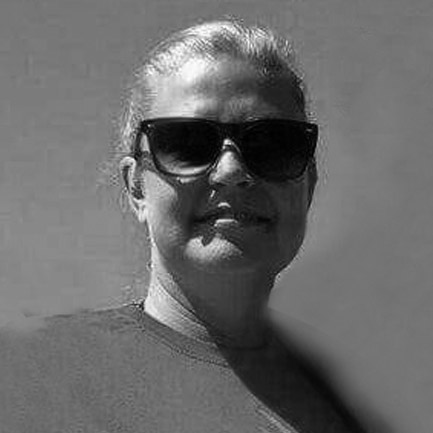 “Today is the 3rd time I’ve had the guys out to do work for me. Exceptional attention to detail, very tidy, and really nice guys. I will continue to use them and definitely recommend them.”

Do you need domestic electrical work? Fill out this form to get in touch.